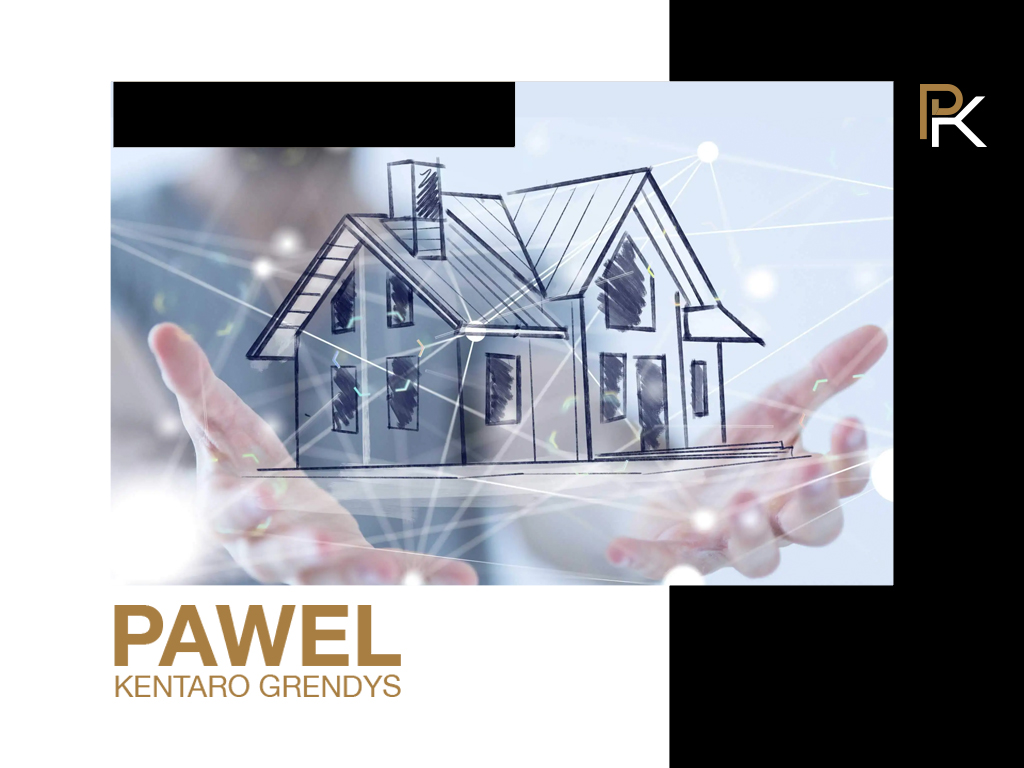 With the decrease in cases of COVID-19, and even with the various fluctuations that the economy is currently suffering, the real estate market seems to remain strong. This is especially true this year and in the coming 2023. However, there are still some shifts coming. Pawel Kentaro Grendys, an expert in Latin American real estate, provides insight into the evolving real estate market heading into 2023.

In Mexico, despite the situation that the country experienced during 2020 due to the pandemic, analysts on the subject projected a rebound in economic growth, which was accurate thanks to adequate public policies and action plans that respond to current demand. Given this, the real estate sector was one that was given priority in terms of economic reactivation in the country, since it remained stable during the crisis and responded better than others.

According to data from the Bank of Mexico, the national economy will advance by 3.3% this year and 2.5% in 2023. These follow an expansion of 5.9% in 2021. Likewise, Mexico’s Ministry of Finance and Credit Public and the IMF estimate higher figures, forecasting a four percent increase in the gross domestic product (GDP) in 2022.

Explains Grendys, “The data from the Mexican economy demonstrate the good rebound that the real estate sector may have next year, where according to a BBVA Mexico report, the Mexican construction sector may grow a marginal 0.4% year-on-year in 2022, driven by government civil works.”

New and existing home sales have plummeted in the US and around the world due to the sharp rise in mortgage rates since January. The last decade has seen a boom in house prices fueled by near-zero interest rates. This meant that the properties had already become unaffordable for many buyers earlier in the year. Activity in the US is often a good indicator of what may happen elsewhere.

Mortgage rates have almost doubled. As a result, buying a home is even more out of reach for many. The latest available data on house prices in the US refers to the month of May, when house prices rose by 19.7% year-on-year, compared to the 20.6% increase registered in April. However, this is not a realistic reflection of what is occurring in the real estate market.

In comparison to the stock market, real estate is relatively illiquid, and it takes time for a falling market to lead to lower home prices. When buyers decide not to move, prices don’t drop immediately. Rather, the business dries up, and the number of transactions decreases, as we have already seen. After a few months, sellers start lowering their asking prices in an attempt to sell, another phenomenon that we are already seeing around the world.

But even then, houses can’t be sold because buyers stay on the sidelines. In fact, when houses aren’t selling, many sellers may take their houses off the market if they don’t need to sell. This simply translates into less supply of homes for sale and fewer businesses.

Adds Grendys, “Eventually, however, home prices fall as opportunistic sellers become forced sellers because mortgages are no longer affordable or for other economic reasons. The longer the recession or rate hike cycle lasts, the more likely this is to happen.”

Analysts are divided on the prospects for the real estate market. Some fear a housing crisis similar to the one in 2008, while others believe that there could be a housing recession. However, the latter would play a role in containing inflation, given that the real estate market greatly stimulates the economy with its strong need for materials and labor.

Ultimately, the direction of the housing market depends largely on the length of the rate hike cycle. On the plus side, lower prices would make homes more affordable for first-time buyers from a purchase price standpoint, but the ability to pay the mortgage could be just as difficult due to rising rates.

When home sales decline, stocks pile up and builders stop building new homes. This translates into job losses and lower demand for construction products and materials, such as wood and concrete. There are also ripple effects in some sectors of finance, retail, transportation, and manufacturing. So also pay attention to the sectors directly exposed to the real estate market.